Set to be a meeting of the minds, two all-time Australian music greats, Paul Kelly and Paul Grabowsky will team up for a rich-and-rare performance together at Subiaco’s Regal Theatre at the end of October.

Each, of course, are leaders and laureates in their musical corners. Paul Kelly is in many ways our own Leonard Cohen; he has lyrically captured the essence of the lived Australian experience in songs that have themselves become beloved standards. Paul Grabowsky is the acclaimed Australian pianist/composer/arranger/conductor who has carved an impressive presence on the international jazz scene, scored over 20 feature films, and spearheaded many award-winning projects and collaborations over the years.

Both Pauls have been awarded the Order of Australia and have won multiple ARIA Awards during the course of their careers. They indeed share an ARIA Award for their 2020 album, Please Leave Your Light On, a release inspired by Frank Sinatra’s iconic partnership with orchestrator Nelson Riddle. The album combined Kelly’s beloved songs with Grabowsky’s astonishing powers to reimagine them - with nothing more than that voice and that piano (and the occasional harmonica). The results speak for themselves and are the catalyst for their performance you will see at the Regal Theatre. 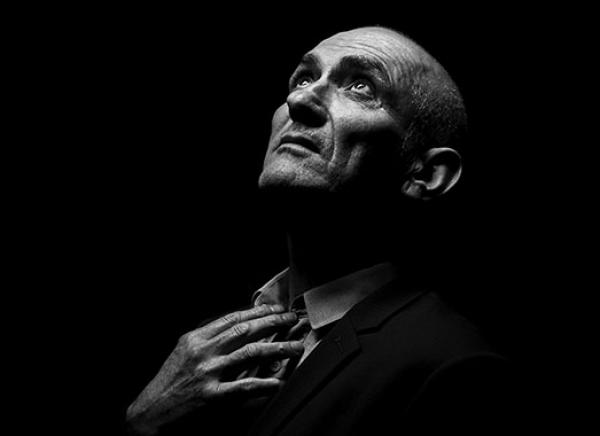 Paul Kelly is not just Australia’s greatest and most enduring songwriter. There is something that goes even deeper than that. His songs have a way of digging into the country in a way that few artists do, how it looks, feels, tastes, sounds. The joys and sorrows, achievements and follies. If you want to know something about Australia, how it feels to be Australian, you can find it in his songs.

Kelly's Top 40 singles include "Billy Baxter", "Before Too Long", "Darling It Hurts", "To Her Door" (his highest-charting local hit in 1987), "Dumb Things" (appeared on United States charts in 1988), and "Roll on Summer". Top-20 albums include Gossip, Under the Sun, Comedy, Songs from the South (1997 compilation), ...Nothing but a Dream, Stolen Apples, Spring and Fall, The Merri Soul Sessions, Seven Sonnets and a Song, Death's Dateless Night (with Charlie Owen), Life Is Fine – his first number-one album – and Nature.

Kelly has won 14 ARIA Music Awards, including his induction into their Hall of Fame in 1997. In 2001 the Australasian Performing Right Association (APRA) listed the Top 30 Australian songs of all time, which included Kelly's "To Her Door", and "Treaty", written by Kelly and members of Yothu Yindi. Aside from "Treaty", Kelly wrote or co-wrote several songs on Indigenous Australian social issues and historical events. He provided songs for many other artists, tailoring them to their particular vocal range. The album Women at the Well from 2002 had 14 female artists record his songs in tribute.

Kelly was appointed as an Officer of the Order of Australia in 2017 for distinguished service to the performing arts and to the promotion of the national identity through contributions as a singer, songwriter and musician. 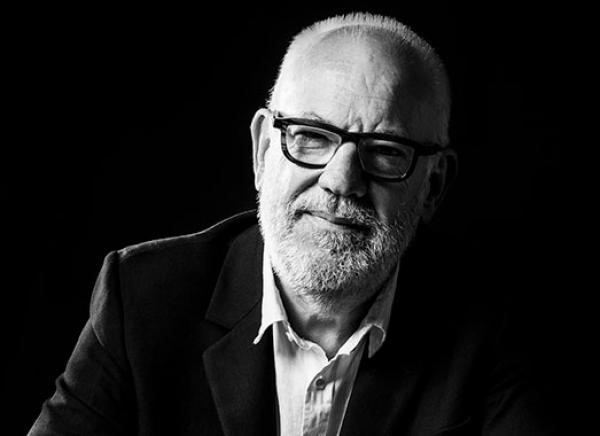 It is difficult to describe Paul Grabowsky's career easily.

He has been a director of some of Australia's most prominent arts festivals, the composer of nearly thirty feature film scores, and several works of music theatre, the founder and leader for nineteen years of the Australian Art Orchestra, an executive at the ABC, and currently heads up Monash University Performing Arts Centres. Whether as composer, teacher, television personality, mentor or advocate for the role of artistic expression as a defining attribute of contemporary life, for him this is all informed by his work as a pianist, and composer, particularly in the field of jazz, where, according to him, 'the piano never lies.

His musical journeys have resulted in collaborations with musicians from many countries, not least with the First Nations peoples of Australia, and those journeys continue. Among his many awards are seven ARIA Awards, the Melbourne Prize for Music and an H.C. Coombs Fellowship. In recognition of his achievements he was made an Officer of the Order of Australia in 2014.

* Ticketek is the only authorised and legitimate ticketing seller/agent for this event
Any tickets purchased through unauthorised resellers, such as Viagogo, may be refused entry at the venue.
All patrons, including children, require a valid ticket for entry, and must be accompanied by a legal guardian for entry. View our Babes in Arms Policy for more information.

For all information and enquiries related to The Regal Theatre, visit the regaltheatre.com.au